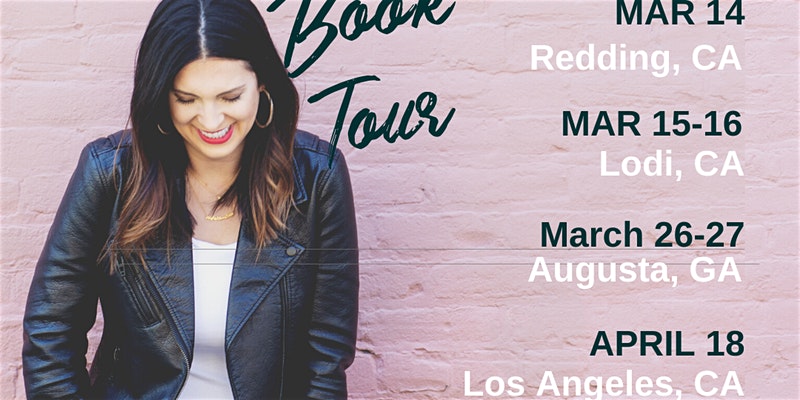 Hope Initiative is proud to present a free and open to the public evening with a panel of experts in the field of human trafficking. Rebecca Bender is the CEO & Founder, RBI, Survivor Leader and Author of In Pursuit of Love. Rebecca thought she found her fairytale when she moved to Las Vegas with her boyfriend, but her dream became her nightmare when her boyfriend became her pimp at the age of 19. Trapped in a life of chaos, coerced into prostitution, abused and controlled by her trafficker, Rebecca was forced into sex trafficking for nearly six years. Many attempted escapes, two brandings, and several pimps later, Federal Investigators raided the home, allowing her an eventual avenue for escape. These days Rebecca can be found either telling her story or helping others tell their own. Her trainings in this underground world are highly sought after by the FBI, Homeland Security, undercover, SVU medical professional and prosecutors. Rebecca will have her recently released book, “In Pursuit of Love” available for purchase.

We are also proud to announce we have Suzanne Schultz joining us this evening. She is the Family Crimes Coordinator with the San Joaquin County District Attorneys Office and also the Director of the San Joaquin Family Justice Center. She has been on the frontlines of fighting trafficking right here in San Joaquin County for many years. Melissa Hermann, Founder of Emerge Counseling & Consulting will also be joining us on the panel. She has over 19 years of experience working with non-profits, children-at-risk, and victims of trafficking & trauma.

This is an opportunity to get up close with this panel of experts in the field of human trafficking. You will have the opportunity to hear Rebecca Bender’s story, pick up a copy of her book “In Pursuit of Love”, & see how you can get involved in the fight to end trafficking right here in the Central Valley.